Black diamonds have been top of mind this week because Janet Jackson announced on Monday that both her newest studio album and upcoming world tour will be called “Black Diamond.” 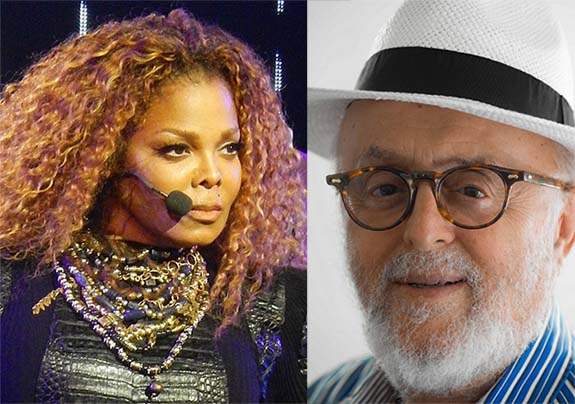 Jackson explained the symbolism behind the gemstone reference on her Instagram page.

“Black Diamonds are the toughest of all the diamonds, the hardest to cut,” Jackson wrote. “I see that as the hardest to hurt or destroy. There is a lot that I have endured. I see myself as a Black Diamond in its purest form. I’m a rock, I have ruff edges but I keep moving forward. I want to show you my strength as well as give you strength.”

A quick fact-check of Jackson’s gemological claims about black diamonds confirms that the 53-year-old singer-songwriter-actress-dancer is right on the mark.

Leibish Polnauer, the founder of New York-based Leibish & Co. and world-renowned authority on fancy color diamonds, told us that natural black diamonds are, in fact, harder to cut than any other diamonds.

As the Leibish.com website explains, a rough diamond is cut and shaped by placing it on a polishing wheel, where a large stone disc covered in a layer of solidified diamond powder rotates and sands down the diamond in short bursts.

He explained that diamond cutters use diamond powder on their polishing wheels, since the only material that can be used to mechanically cut a diamond — the hardest material known to man — is another diamond.

Even so, the diamond powder used on the wheels is often no match for black diamonds.

“Black diamonds are exceptionally hard,” he said. “They actually eat up the polishing wheels.”

Polnauer said that black diamonds are heavily included and contain hard nodes that eat away at the polishing powder, forcing the cutters to replenish the powder more often than when polishing other types of diamonds. 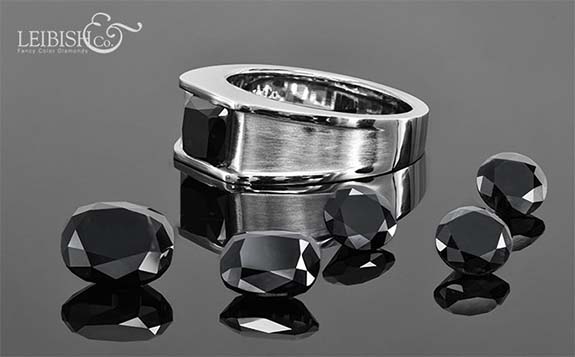 With black diamonds rating a perfect 10 on the Mohs hardness scale, their hardness makes them a fine jewelry accessory to be worn every day. We’ve seen black diamonds featured in engagement rings, wedding bands, bracelets, necklaces, cufflinks and rings.

Polnauer explained in a column titled “The 18 Most Asked Questions About Black Diamonds,” that natural black diamonds are somewhat different from most other diamonds in that they are entirely opaque.

“These stones are incredibly precious, absolutely beautiful and considered quite valuable,” he wrote. “Still, even with all the hype of black diamonds, these stones are more affordable than most other natural fancy colored diamonds.”

He reports that natural fancy black diamonds will likely cost anywhere from $3,000 to $5,000 per carat.

Jackson’s Black Diamond tour will kick off in Miami at the end of June, and her album is set for a summer debut. It’s been more than four years since Jackson’s previous release, Unbreakable.